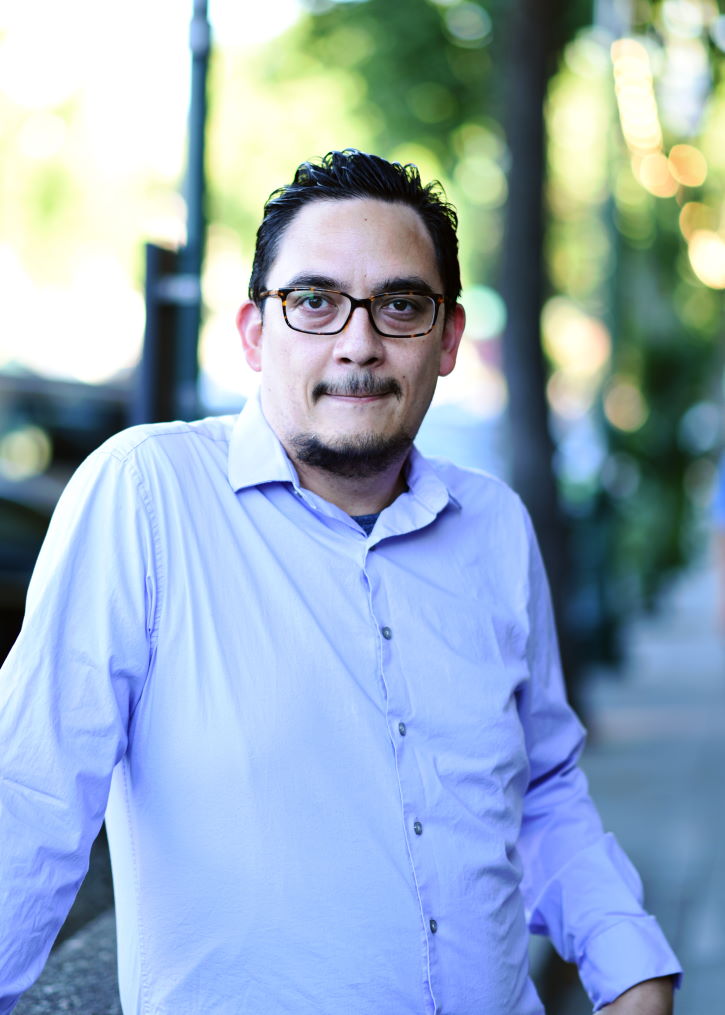 I’m Erik Novales. I currently work at Twitter as a software engineer, working on backend services. Before that, I worked at Netflix as an SDET on the streaming video clients for game consoles. Before that, I worked at Obsidian Entertainment for quite a long time as a programmer. I architected the toolset for Neverwinter Nights 2, did a bunch of assorted work on the game itself (having worked on it for more than two years), and also worked on the cancelled Aliens RPG (published by Sega) before I left the company for a while. I later returned to Obsidian, and worked on Dungeon Siege III and Fallout: New Vegas, as well as some unreleased titles, and a very small amount on what eventually became South Park: The Stick of Truth. Before that, I worked at Totally Games on Star Trek: Bridge Commander and Secret Weapons Over Normandy. And before that, I attended Southern Methodist University, graduating magna cum laude with a B.S. in Computer Science and a B.S. in Math. That’s probably far enough into the past with my life story.

I have a few projects up on GitHub, the most interesting of which is probably Ludum Linguarum – a tool for extracting localized content from games, and turning it into language learning flash cards for use with spaced repetition software like Anki.

My interests are pretty varied, and range from things you would expect given my work history (computers and programming, computer and video games), to things further afield (travel, World War II history, indie and British rock, and sports of nearly every type). I am married to my lovely wife Sandy, and we have two daughters, and two cats (Oliver and Mia), on whom we dote.